Autoblog / Useful Information / More than a company, more than a service. 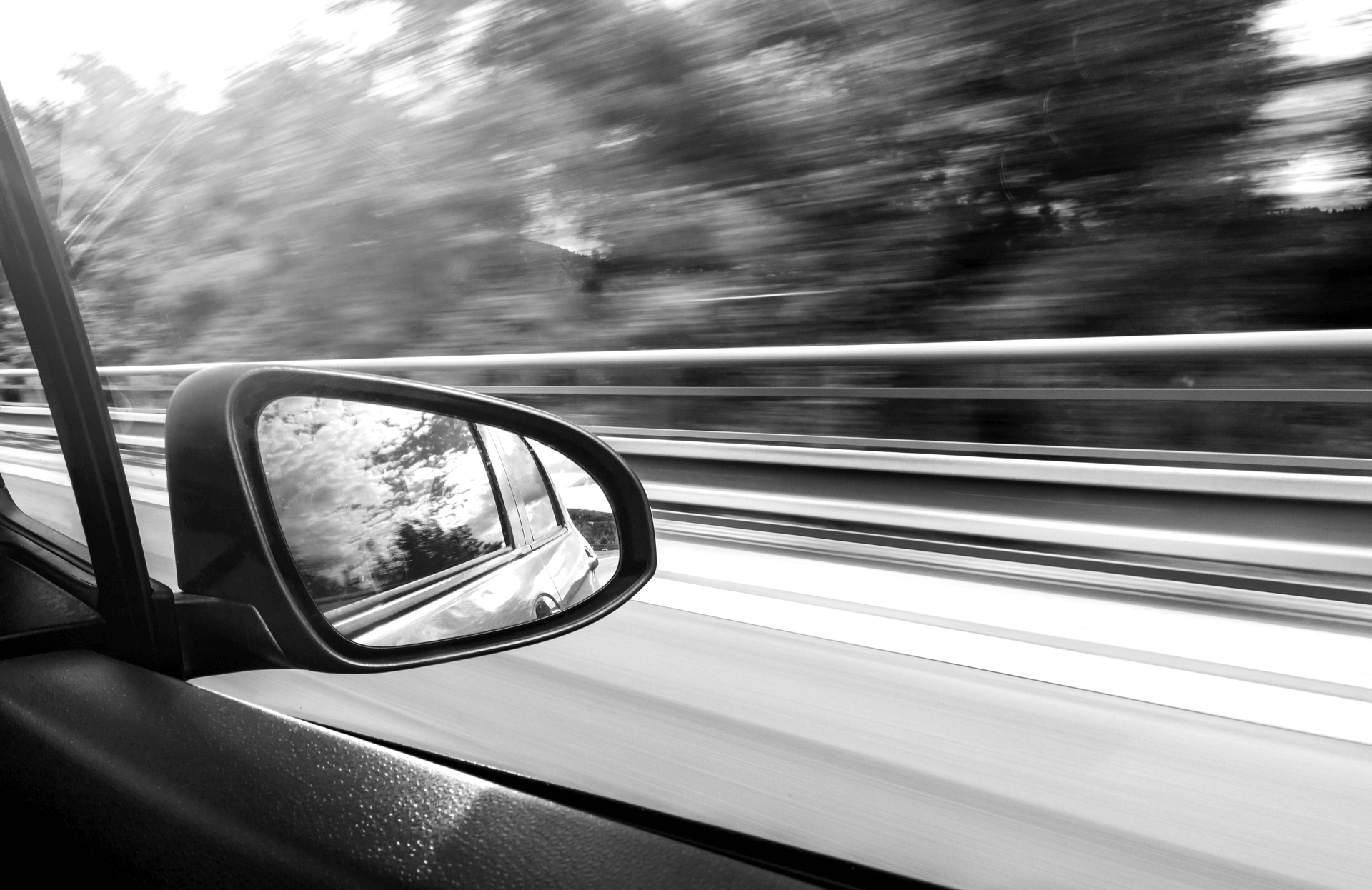 Anyone who’s ever shipped a vehicle knows how stressful and challenging it can be. Anyone who’s ever shipped a vehicle for the first time and moved across the country knows this can and often does, turn into hell. I pride myself in being very organized. I do my research, I make my calls; I know the ins and outs of making a well-educated decision. Yet, I wasn’t prepared for the unexpected turns the shipping of my vehicle took (no pun intended) in a matter of days.

Back in early December, I listed my Toyota Prius on uship.com well ahead of my departure date so I could get reasonable bids and talk to all of the companies interested in my shipment. I was leaving Baltimore on Friday, December 14, and relocating to Seattle for a job. Throw in a sick pet into the mix, and you can get an idea of the situation I was trying to navigate.

Almost every company I spoke to eventually told me that the route wasn’t popular with drivers at that particular time. The weather was the main culprit. Around 10 days before my desired pickup date, I slowly began to worry and booked with a broker company that had mostly positive reviews. Their price was the highest. This had to mean something.

What it meant was this: They gave me no updates, and when I called to check what was happening, all I heard was, “We’re working on it. We've got this.” Clearly, they did not. I read up on cases where people trusted companies until the very last minute only to find themselves in a situation where there were no drivers or no drivers willing to ship their car for the booked price. I decided that wasn’t going to be me. I canceled the order I’d placed with them and went straight to SGT Auto Transport’s website after a coworker’s last-minute recommendation.

I hit their live chat. I had absolutely no time to lose. Stefano, the employee who answered all of my questions, was quick, professional and understanding. Within minutes, I was on the phone with him explaining the details. I was supposed to leave on Friday—it was already Monday! I had no one to leave the car with, which made matters even more complicated.

Stefano called me with daily updates. He went into detail about what he was doing to get me a driver. At least I knew someone was really trying because he kept me posted! On Wednesday, he called and said one of the best drivers SGT works with wanted to pick up my car. Yay! I was thrilled! However, he explained, the driver could do it the Monday after I’d already left. Since I had no one to leave the car with, this was not going to work. Yet Stefano did something extraordinary and this is what made all the difference.

He contacted a car dealership in Maryland SGT works with frequently and asked one of their sales representatives to meet the driver and release the car for me. Stefano assured me my Prius would be in great hands and I believed him. I dropped the car off at the dealership on Friday morning before I left Maryland. And I waited.

What followed can best be described as exceptional customer service! On Monday morning, it turned out that the driver wouldn’t be able to make it to the dealership before they closed at 5:30 PM—he’d got caught up in a snow storm. Stefano personally called the sales representative helping me out and asked him to stay until 7 PM just so the car could be picked up. At around 7:30 PM, I got a call from the driver letting me know the car was on his trailer and on its way to me. While in transit, he contacted me with updates and worked around my schedule for the drop-off.

Needless to say, I was over the moon. In an economy of endless choice, it’s easy to be seduced by overpromising service providers who ultimately treat you like a number instead of a real human being. Companies like SGT Auto Transport are hard to find and I will definitely be sticking with them. You should too.