What are seasonal fluctuations in auto transport?

You have most likely heard or read that there are “seasonal fluctuations in auto transport” at some point during your research before shipping a vehicle. As with many other businesses, seasons do determine the cost, speed of the service and thus your overall experience. This probably doesn’t come as a surprise to anyone. When we are talking about the specifics, however, things get somewhat complicated. Getting the complete picture requires explaining on our part. Let us help so that your decisions could be informed and you could make the most of your cars transport.

January, or the beginning of the new calendar year, is not only the time to start enacting the resolutions you made in December. It’s also when you come back home after the busy holiday season. Just like many other people, drivers are sometimes slow to come back to work after Christmas break. What essentially happens is that they are away with their families while shipments are still being booked. In other words, there is a lot of work to be done and not enough people to do it. The first two to three weeks of the month can be very chaotic. Senior citizens spending the winter months in warm weather states, also known as snowbirds, start to move. We're talking tens of thousands of people transporting their cars. Throw in start-of-the-year weather and temperatures... You get the picture: vehicles don’t get shipped as planned. People have to wait more than they’d want and this results in cancellations, wasted time and a lot of frustration.

It's not an ideal time but there are a few tips we can offer to make life a little easier for you. Book the shipment for early December before everyone begins to rush. Yes, this involves planning and making sure you have a vehicle once yours is on its way to its holiday destination, but it’s still better than the alternative. Another tip we could give, and we know this one depends on whether or not you could afford it, is paying a little extra as an incentive for drivers. Also, if you are heading back home after New Year’s, it could be wise to wait until mid-January. While certainly not ideal, these are options you should be aware of.

February is a slow month in terms of the number of shipments and costs shouldn't be too high. Be careful because some brokers don’t adjust their rates and you might pay what you would during the big January rush. Compare rates, talk to company representatives about the situation and make the right choice. When March arrives and temperatures begin to normalize, it’s snowbird season again, this time south to north. If you’re leaving Florida to go north, keep in mind this is the direction in which prices are now going up. Many vehicles need to be shipped and it’s a matter of luck more than anything else to get your car moved quickly and at a reasonable rate. This is exactly what “seasonal fluctuations” means – if you booked a shipment from Florida at a good price in May—this is too good to be true. Many vehicles need to be shipped and you’d be better off paying a little extra but making sure your shipments competitive. Otherwise, no driver will be interested in moving your car. 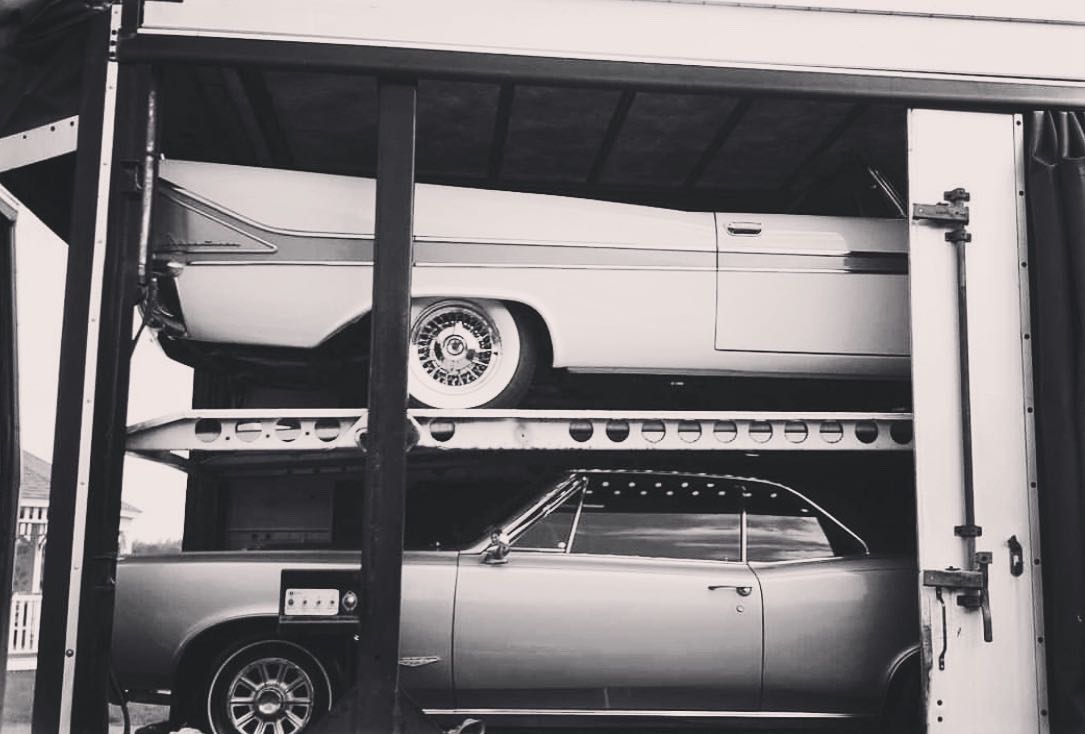 The summer months are the busiest time of the year in the car shipping industry. People switching jobs relocate then, especially if they have kids—they are not in school and this facilitates the process. Car purchases also rise in the summer and college students ship vehicles in early June and late August. Rates could get high but there are also plenty of drivers working so hopefully you won’t get caught up in anything extreme. Things do tend to go a little out of hand around July 4th. Just like Christmas, it’s a time when a lot of carriers opt for staying with their families and this results in higher prices and slower service. Two to three weeks later everything should get be back to normal.

The best time to need your vehicle shipped is most definitely the fall. Why? There are a few reasons, actually. In September, October and November temperatures are moderated and there are not that many vehicles to be shipped. What this means foryou as a customer is good prices and quick service.

All in all, there is nothing much you can do to avoid complications when shippingyour vehicle because there are many factors beyond your or anyone’s controlinvolved. What we strongly recommend you do, however, is do research, choose areputable company with good feedback, book ahead of time and don’t try to savemoney if you’re in a rush.