Autoblog / Transport Tips / 7 Tips for Anyone Moving to Hawaii

7 Tips for Anyone Moving to Hawaii 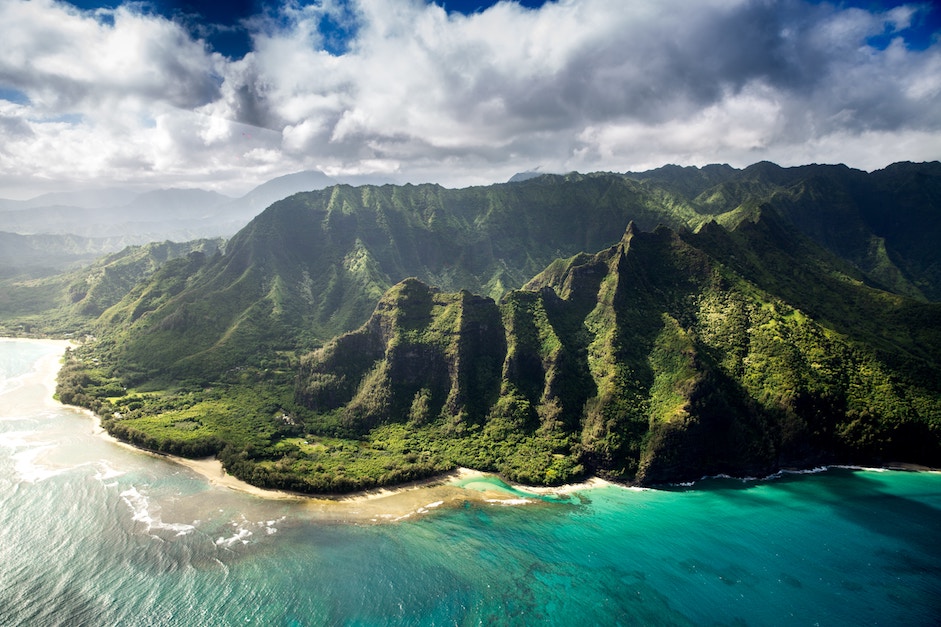 7 Tips for Anyone Moving to Hawaii

Relocating to Hawaii is a big adventure, and lucky for you, SGT Auto Transport is here to help you. When it comes to moving house, whether it’s a new city, state or country, there are things you need to know. There are also going to be certain things you have to take care of before your move. For those of you moving to Hawaii, there’s the culture and cost of living to think about. There’s also licenses, jobs and schools to consider. Whether you’re moving to Hawaii for a short period of time or planning to become a permanent resident, here are a few tips to help you get prepared.

Which Island Are You Planning to Move To?

You may have already decided on a location but if you haven’t, there are several to choose from. Before you make any other plans, this is the first step to take.

Hawaii is made up of a chain of 137 islands but only 8 of them are populated. They’re located in one of the most geographically located places in the world. Did you realize that Hawaii is almost 4,000 kilometers away from the nearest landmass, which happens to be California? You can choose from:

The Hawaiian Culture and Cost of Living

Many cultures have influenced life on Hawaii and even today, it’s still influenced by all types of trends, fashion and lifestyles. One of the biggest influences on Hawaiian life, however, has to be the weather. Between the months of July and September, hurricane season plays a big part, although so far, there have been very few significant events.

All year round, Hawaii experiences warm temperatures, ranging from 78F in the colder months to 88F during the hotter months. As well as the great weather, there’s also a vibe that emanates from the islands. This vibe is another big attraction for visitors.

Be prepared to set a budget if you decide to relocate to Hawaii. The cost of living is much higher than on the mainland, wages that are generally lower and food costs much more. It also has a reputation for being one of the most expensive US states. As well as normal day-to-day living expenses, there are also lots of other things you can spend your money on. That’s why setting a budget is important.

There’s a good selection of affordable stores such as Walmart, Sam’s Cub, and Costco if your budget is restricted. Using public transport is another way to cut your expenses. Although owning a car is important if you want to be able to get around.

Renting is one option, although you need to be prepared for it to be more expensive. What type of accommodation you choose depends on your plans for the future. If you’re planning a family you need the option of additional space. Those of you planning to work from need somewhere that has room for a workspace.

You can find out more about house prices here.

Will You Need to Look for Employment?

If you’ve already got a job set up or have an income of your own, there’s no need to look for a job. Here are a few tips to help you in your search:

How Are You Going to Get Around the Islands?

Using public transport is an option, but you’ll be able to get around much better if you’ve got a car. If you’ve already got a car on the mainland, shipping it to Hawaii is not too complicated and it’s more affordable than you think. The trick to a smooth shipping experience is to choose a reputable company like ours. Here at SGT Auto Transport, we’ve got plenty of experience shipping vehicles to and from Hawaii, as well as all around the mainland.

The first step in the shipping process is to request a quote. You can do this by speaking with one of our customer representatives on (866) 774 6570. Alternatively, use our online calculator or the online chat option.

Finding a trustworthy auto transport company to ship your car is easy. Moving your belongings, on the other hand, is a little more complex. You’re going to need to do some research if you want to find the best mover for the job. Selling your belongings and taking only the bare minimum is also worth considering, as moving everything you own and shipping to such a remote location can be expensive.

Apply for Your Hawaiian License as Soon as Possible

There are a number of benefits to becoming an official resident, or “Kamaaina”. The most important of which has to be the sizeable discounts you’ll be eligible for. They’re offered at restaurants, hotels and tourist attractions. The sooner you apply for your long-term residency permit the better.

If you’ve followed these tips and worked your way through some of the suggested processes you’ve little left to do. For those of you moving to Hawaii in the very near future, we wish you all the best. A new chapter in your life awaits you, so make sure you enjoy it.