Autoblog / Auto Transport News / Why do Men Like Cars So Much?

Do you have a friend who just won’t stop talking about their car? Perhaps it’s you that just can’t seem to give the subject rest. There seems to have been a love affair going on between guys and their cars for almost as long as they’ve been invented. That’s not to say there aren’t ladies who aren’t in love with their cars. It just seems to be a different kind of love. If you’re wondering what it is and why it happens to keep reading. We’re about to delve a little deeper.

Defines Who You Are

For men, owning a car is one way of asserting their masculinity. When you’re next out around town, take a look at the couples you see driving around in cars. More often than not it’s the man that’s driving. Sitting behind the wheel seems to make them feel more in control. For young men, buying their first car is one of the most important manly milestones. One particular study, undertaken in the UK, also found that men experience a boost in their self-esteem when they own a car and that the boost gets bigger in relation to the value of the car.

Easy to Develop an Emotional Attachment

Do you know a man who has named their car? They’re not in the minority, because a lot of men do. Once a car has been given a name, an emotional attachment has started to develop. Now there’s the added responsibility of wanting to take care of it. Women, on the other hand, tend not to form such attachments which means they can be very neglectful. Something that is definitely not the case for most men.

Women tend to think of their cars as a means to an end. In other words, it’s more of a convenience thing. When a man owns a car it tends to take on certain human attributes. More than being just a practical item it’s seen as having its own personality, quirks, and needs. For a man, a car is considered to be a thing of beauty and power. Practical factors such as fuel efficiency and value take second place. 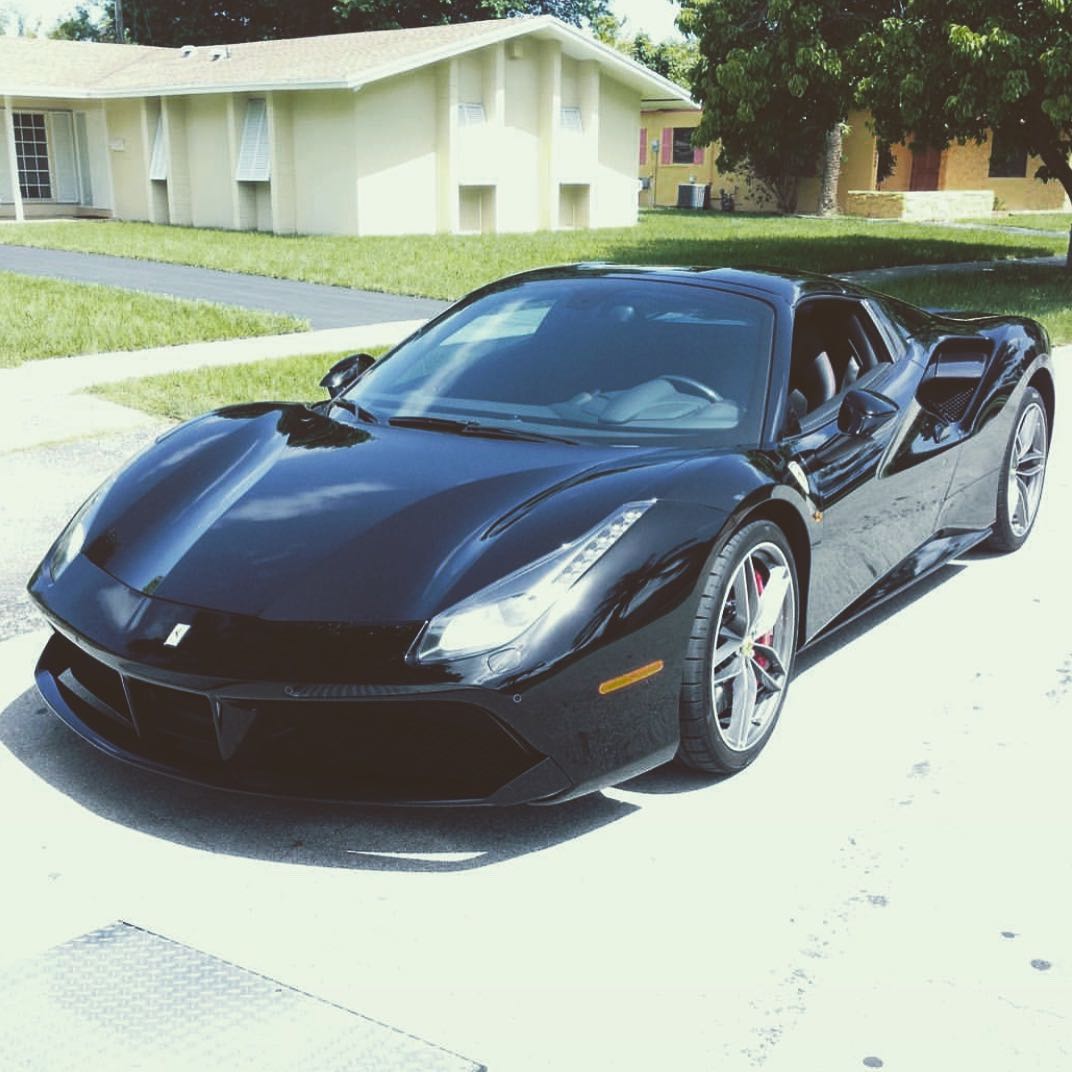 For many guys, their car is an extension of themselves which means it’s got to be as powerful as possible. Ask any guy you know whether they’d prefer a tiny commuter sedan or a muscle car and you know what the answer will be. As well as power, cost and uniqueness of a vehicle can be a good indicator of their personal success. If a man is able to buy a car they truly love it usually means they’ve spent years working hard. That makes the car a symbol and gives them an increased sense of self-worth.

A study undertaken by BMW, found that men were most relaxed when sitting behind the wheel as they felt they had nothing to prove. Put a man in the driving seat and it's just him and the road ahead to think about. There’s no pressure, criticism, or stress. Driving fast might be dangerous, which is bound to be an adrenaline rush, but it’s also a time when men can simply unwind and feel good. There aren’t too many ways men can express their frustrations or calm their nerves. However, driving fast in their cars is one way to do it.

You Can Make It Your Own

There is a wide range of options when it comes to customizing a car. You might buy a standard car from the local dealer, but once you get it home there’s no end of things you can change to make it your own. High-end rims, custom spoilers, lift kits, specialty shifters, tinted windows, custom paint job and a wealth of other aftermarket options.

They Don’t Mind if You Check Out Other Cars

Studies have shown that there is a difference in the levels of monogamy between men and women. Women tend to be more loyal and monogamous, while men prefer to spread their love around. While a female partner might look a little miffed if their man checks out the opposition their car isn’t going to mind one bit. A car is also different from the women in a mans life because they’re never going to say no. They won’t need a man to change in any way at all and driving one gives a man a sense of freedom and dominance. 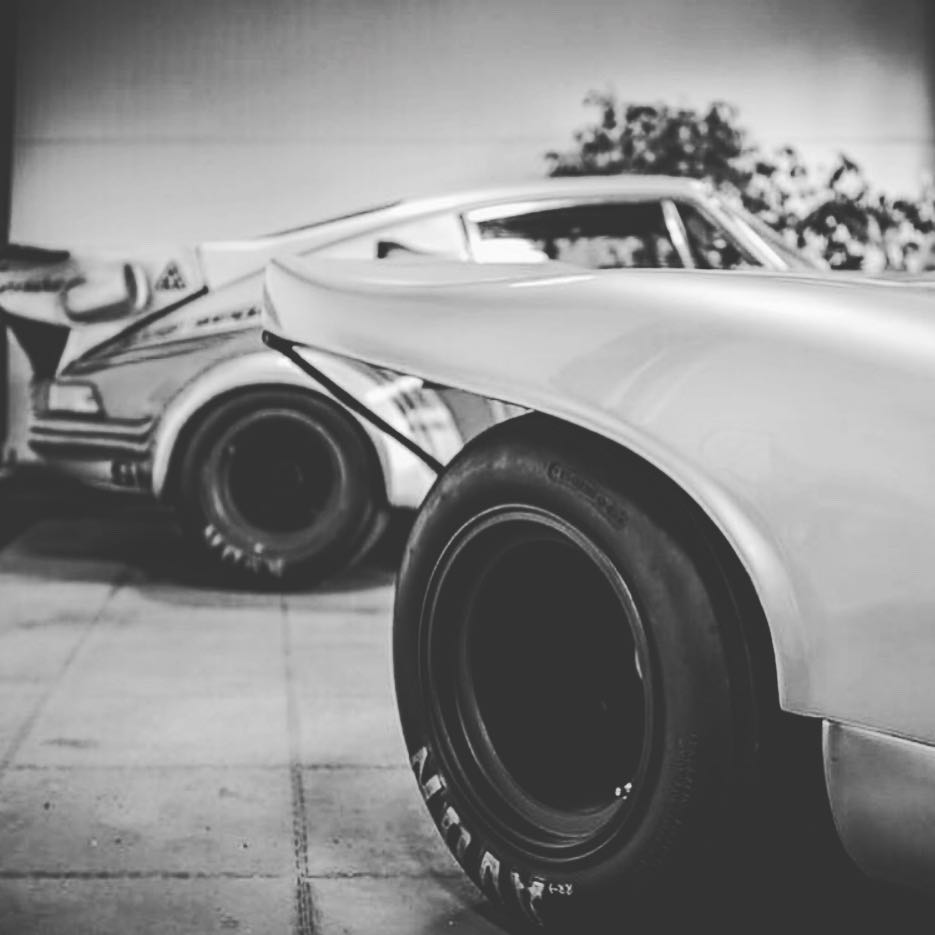 Hitting the highway with no destination in mind can be great stress-busting therapy. You could choose to enjoy a few quick laps around the neighborhood to help you unravel a particular problem. On the other hand, taking to the road for a few hours could be just what’s required if a man needs to contemplate a few of life’s mysteries. For many men, their car is their therapist and driving their therapy. Being in the driver's seat, with the sense of control that comes with it, allows men to think productively and solve any problems.

Do all these reasons mean a man will eventually find car nirvana? Quite possibly not. Men always seem to be on the lookout for a better one. How many men do you know that spend hours drooling over car magazines, or watching car programs on TV? Owning a car is seen as a rite of passage for most men, and their indoctrination begins at a very early age. However, it’s very rare that a man will find his dream car and stop looking any further.